The store will not work correctly in the case when cookies are disabled.

THE ART OF TEMPLE JEWELLERY

Chola dynasty in South India. Back then, this kind of jewellery was used to decorate idols of Gods and

Goddesses in temples, and hence, the name, ‘temple jewellery’.

The base metal used to make authentic

the practice of adoring the idols with chunky, gold

Temple jewellery. The ornaments that comprise of these

One thing that makes Temple jewellery different from others is that there is a royal side to it, since Gods

and Goddesses are adorned with it through generations in the Hindu culture. As a symbol of

propensity and royalty, this gold jewellery was extensively used by members of Indian royal families,

particularly by the Kings and Queens. Describing the history of temple jewellery,

“Temple jewellery is an art form of sculptures and die striking techniques,

developed during the Golden period of Raja Raja Chola, who was instrumental in building

the magnificent temples in Hampi, Thanjavur and also spread of trade and hinduism

across the rim of Bay of Bengal. This art has been preserved and passed

down through generations of family Goldsmiths, initially engaged in

creating jewels and sculptures for the temples. It is our privilege to be able

to be able to source some of the original art pieces from these goldsmiths.”

Despite the Mughal and the British rule, which brought about influences in the traditional Indian

designs and motifs along with the original names. Temple jewellery is known by the

motifs embellished upon it such as tamarai pu (Lotus flower in Tamil), kokku (crane in Tamil),

Temple jewellery made a grand comeback a few years ago. It has been a huge hit among

women of all ages since then, especially if it’s intended for a particular auspicious occasion like a pooja

in the house, traditional Hindu festivals or weddings and engagements. There are a variety of

Most often, you will find temple jewellery designs in motifs, dots or even ambiguous patterns.

The designs are very intricate and often, nestled in nature.

Says Sacheti, “The detailed carvings, and embossing in the pieces while keeping them very light,

are the hall mark of these jewels.

These are Art Forms, wear them, enjoy them, and also treasure them for a lifetime.”

It’s often called, “Ornament of the Gods” and rightly so! Owning a piece of temple

jewellery is like owning a piece of our rich cultural history,

a memory from a glorious past perpetuated in the modern times. 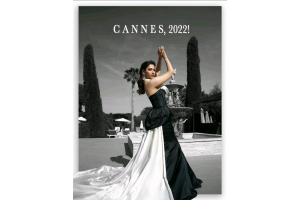 Born in May? Here are the best emerald pieces to add to your jewellery box 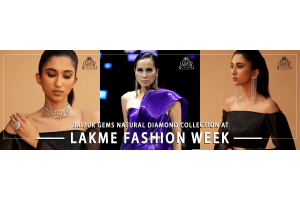 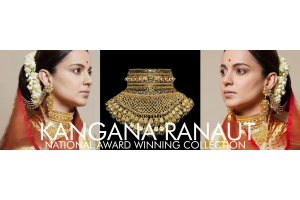 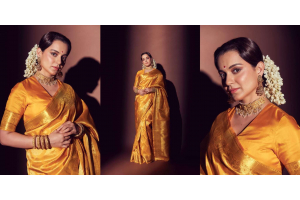 DISCOUNT on Gold Jewelery - Only on labour / making charges

(Note: The Gold weight will be calculated on the All Gold products in cart.)

(Note: All below amounts in INR currency.)

(Note: All below amounts in AED currency.)

(Note: All below amounts in USD currency.)

DISCOUNT is not applicable on the High Jewelry and Silver Jewelry Products.